Spurge: The Inconspicuous Weed That Can Ruin Your Lawn 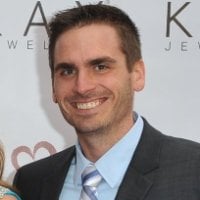 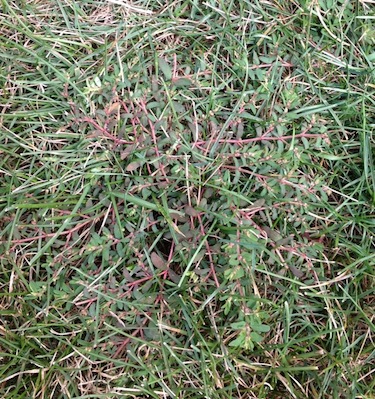 The weed known as Spurge grows faster than any other weed in Cleveland and Columbus lawns, and is also the hardest to spot and control. Today's blog will focus on this creeping weed known as how you can spot it, and more importantly treat it before it ruins your lawn.

Spurge is a creeping weed that is classified as a prostrate. These weeds have a fibrous root system that spreads below the surface that allows the weed to spread horizontally. The roots of the weed can grow up to two feet deep.

How Can I Tell Spurge Apart From Similar Weeds?

Spurge is sometimes hard to distinguish from another less aggressive weed known as knotweed. While both weeds have purple stems, Spurge is easily recognizable by it's milky-fluid when breaking the stem of the plant. 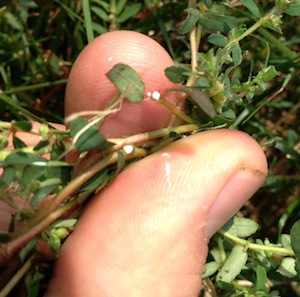 When Does it Grow?

Spurge is technically a warm season weed, however it grows a lot longer than almost every other weed in Cleveland and Columbus. Typically seen at the beginning of May, Spurge will grow through the middle to end of October. Spurge is also notorious for being a large seed producer, spreading thousands of seeds throughout the season.

How Can I Control It?

Spurge is very difficult to control due to it's complex root system and the fact that it embeds itself in your lawn. Because it grows incognito; it's often hard to spot until it becomes a serious problem. The typical treatment for spurge is dicamba combination, ticlopyr, or glyphosate. It's always recommended that a trained, licensed technician treats this weed due to the fact that it is so difficult to control.

Spurge is Just One of the Many Problems Out There. Download Our Free Guide To Learn About Other Problems Your Lawn May Have.

Weeds are a sign of a stressed turf that may be harboring some other invaders that can ruin your lawn. Learn about the 5 Most Common Summer/Fall Lawn Care Problems and Their Fixes in this FREE guide put together by the people here at Weed Pro. This guide will walk you through each lawn care problem specifically, and explain in detail how to rid your lawn of the problem. To get your FREE copy, simply click on the button below!

Shaun Kanary has been a part of the Green Industry for the past 15 years. As the Director of Marketing for Weed Pro Lawn Care, a Cleveland and Columbus Lawn Care Service Provider, Shaun is a regular contributor to the Weed Pro Blog, and other industry magazine and blogs.